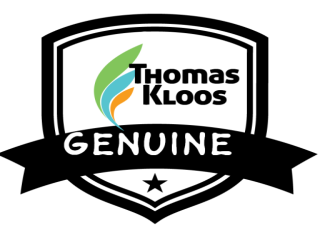 First a bit of background…. I have been an App Developer for 25+ years. Mostly for a BBS platform called WINServer that started out as a BBS, back in the 90’s. I have done some other development along the way, using Microsoft Visual Basic 6, Delphi 4, Java, and Swift.

Church-Portal is a web app, that is to say, it is designed to run on mobile devices using a browser. The cool thing about a web app, is it will run on anything with a browser. Android, iOS, Blackberry, Windows Phone, and Other Phones and Tablets, to name a few.

So I began on a journey of creating native apps for iOS and Android, that will run the Church-Portal mobile app inside of it. The advantage? No URL bar, navigation buttons, or a browser screen to hinder the use of the app. I have finished the iOS app, yesterday. I am really proud of it. It has its “settings” page, in the phone’s settings app, and it has drag down to refresh. Let’s compare screens. Both are screenshots taken on my iPhone XS Max (6.2″):

As you can see, the iOS app allows you to view more without scrolling. So for iOS and Android, they will get native apps. I’m pretty excited about this. Unfortunately, I will have to pay Apple the $99 developer fee, in order to submit the app for inclusion in the Apple App Store. More to come!

Theme by Anders Noren — Up ↑